Tom Kane is an award-winning composer and multi-instrumentalist, specializing in music for film and television.

He grew up surrounded by music and musicians, and began to compose at the age of seven. He studied French Horn and piano, and later read Music at The City University and at the Guildhall School of Music and Drama, specialising in composition.

After University Tom worked as a songwriter and session musician, often in partnership with bass player and fellow composer Colin Baldry. Together they wrote and produced the critically acclaimed album Reach Out, featuring soul singer Donna Gardier, from which came a number of dance hits.

The last five years has seen Tom move into scoring films, to which he brings a wealth of experience. He has worked with the Chamber Orchestra of London, The London Metropolitan Orchestra, the BBC Concert Orchestra and the City of Prague Philharmonic, as well as many of the UK’s finest individual instrumentalists. He is comfortable working across a range of genres, happy to explore the possibilities of small ensembles and electronics as well as the larger orchestral palette, always at the service of the film.

He has served as part of the Professional Development Panel for the Composer Academy at the Cheltenham International Music Festival.

In 2016, his score for the period drama ‘Miss In Her Teens’ won Best Music at the British Independent Film Festival. 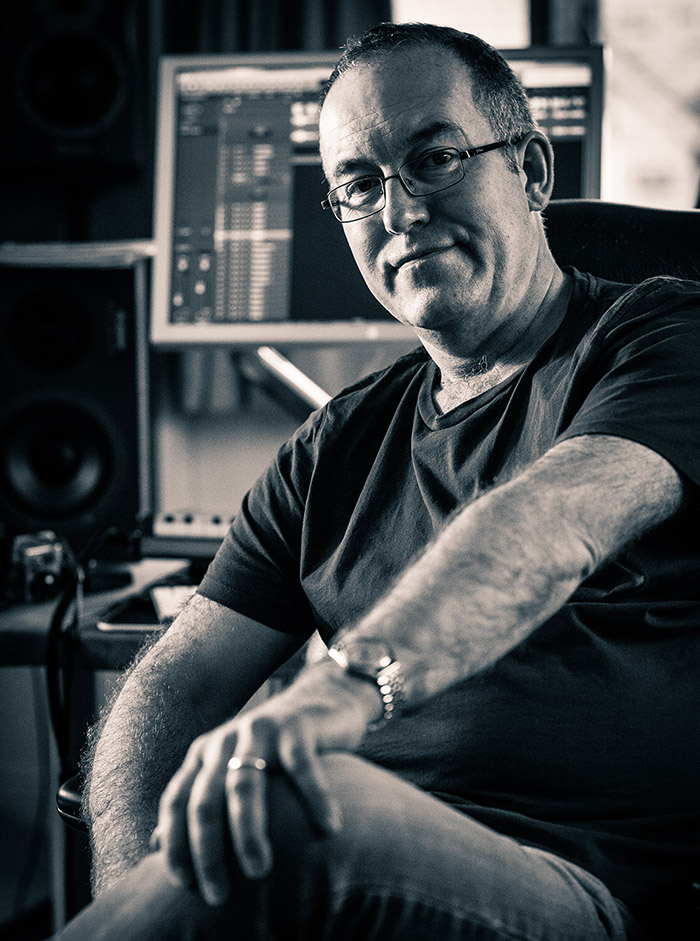